Independent Instagram Installation Created by Andrew Child
based on Allerleirauh by The Brothers Grimm
and
Dear Dawn: Aileen Wuornos in Her Own Words edited by Lisa Kester + Daphne Gottlieb 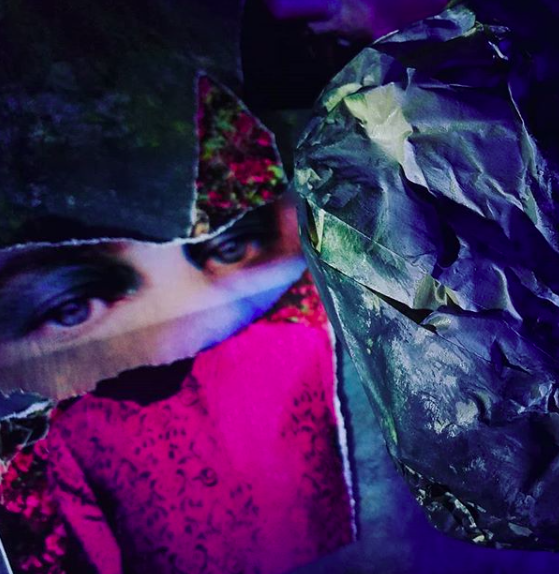 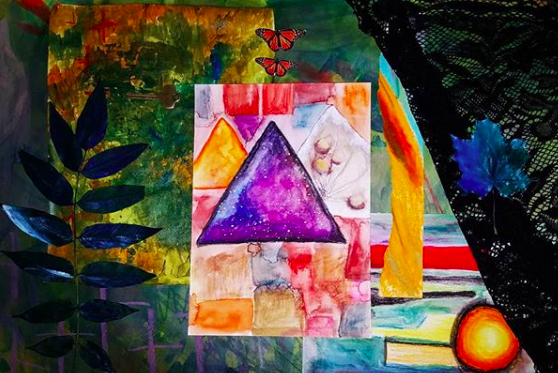 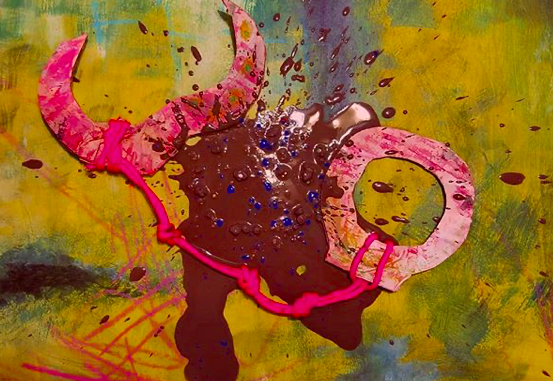 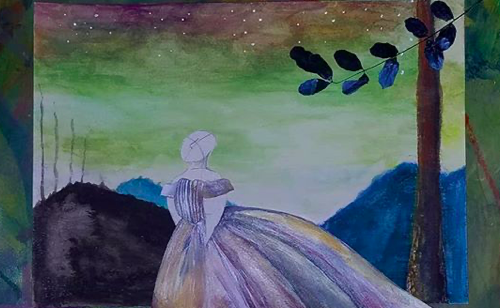 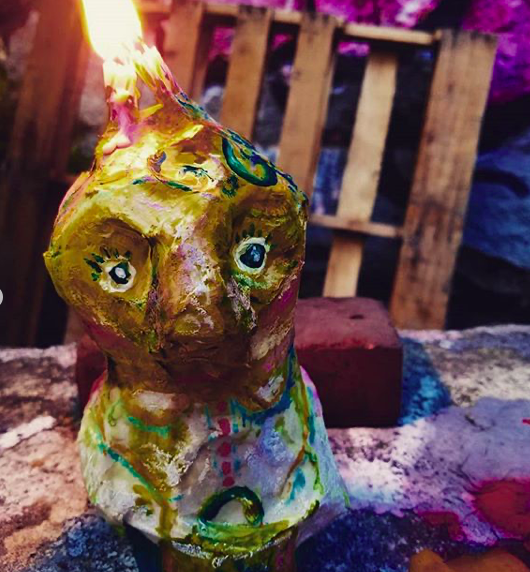 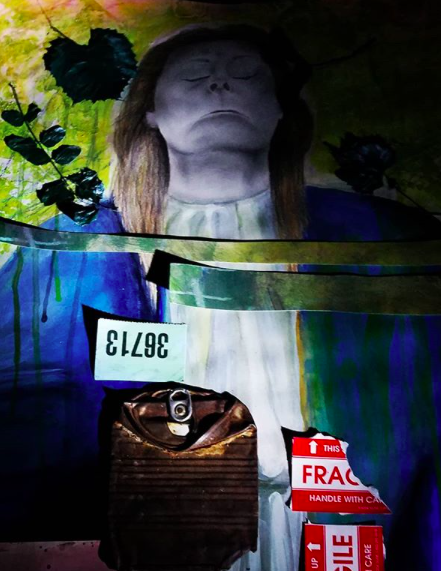 Engage with the archival of the installation here.

In a lull between projects, I came across Lutz Dammbeck's experimental 1990 film The Cave of Hercules. I was enthralled by this fusion of film, performance art, visual installation, and (most significantly) by its use of non-camera animation. It seemed that the next logical progression of his work was to incorporate an engagement with audience, elevating the form to the loosest definition of theatre. I wanted to use an existing virtual platform but engage viewers in the art of swiping, pacing the events on their own and engaging autonomously with the progression of a narrative. What does it mean to let a thumb swipe move a figure gradually across a screen? To lower a veil symbolizing death? To further draw out pools of blood from human figures? The fairytale Allerleirauh has long been a fascination of mine. Not only am I drawn to the concise arch, but the inclusion of three impossible dresses poses enthralling possibilities and challenges when conferred to a visual medium.
It was not a stretch to align the tale of Allerleirauh (literally 'one of many furs') with the true life of Aileen Wuornos. Both stories begin with the loss of a parent early on, and both stories are set in motion by a need to act independently within a misogynist culture because of a case of incestuous assault. I wanted to look at the ways a trauma in a fairytale can be visualized as temporary by conveying the recurrent verbiage from the Grimms' story of instantaneously applying and removing ashes or covering oneself in a cloak as an immediate disguise. Conversely, ideas of death and trauma manifest in indelible ways in Wuornos' story, mainly because of the way our economy and justice system limit the mobility of marginalized people. Her story requires the visualization of stains, splatters, burns, and permanent marks being made.
The images were released daily in an attempt to keep this story prescient in the minds of its audience for a lasting period of time.