Commissioned by the Charles River Museum of Industry and Innovation
Based on the chapbook by Cat Dossett
​Directed, Adapted, + Designed by Andrew Child 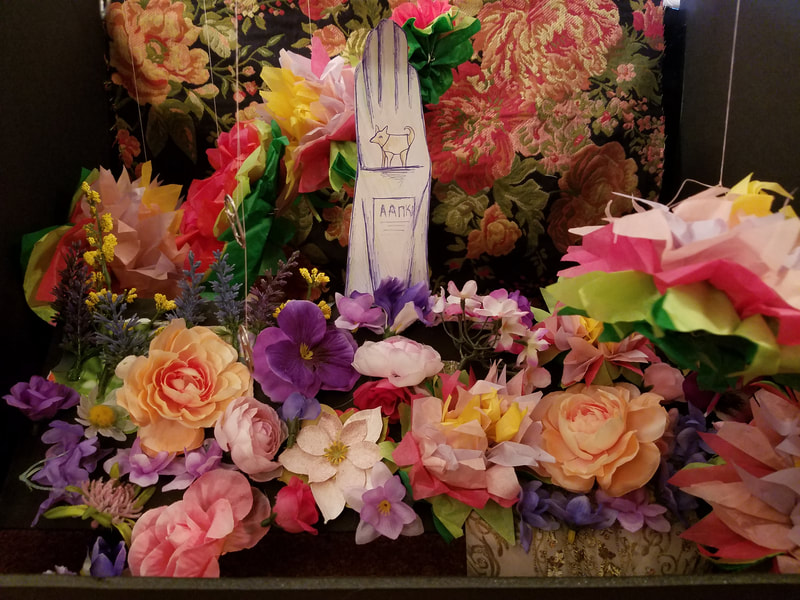 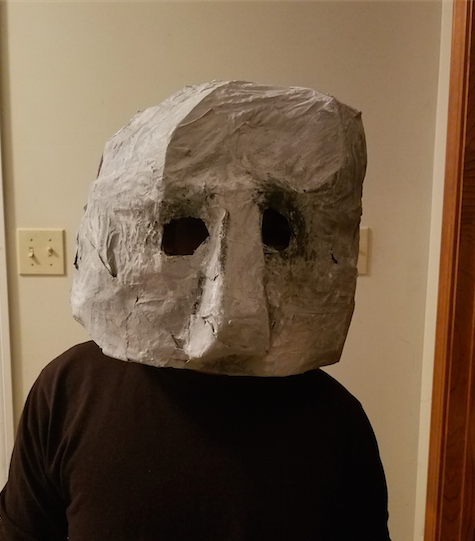 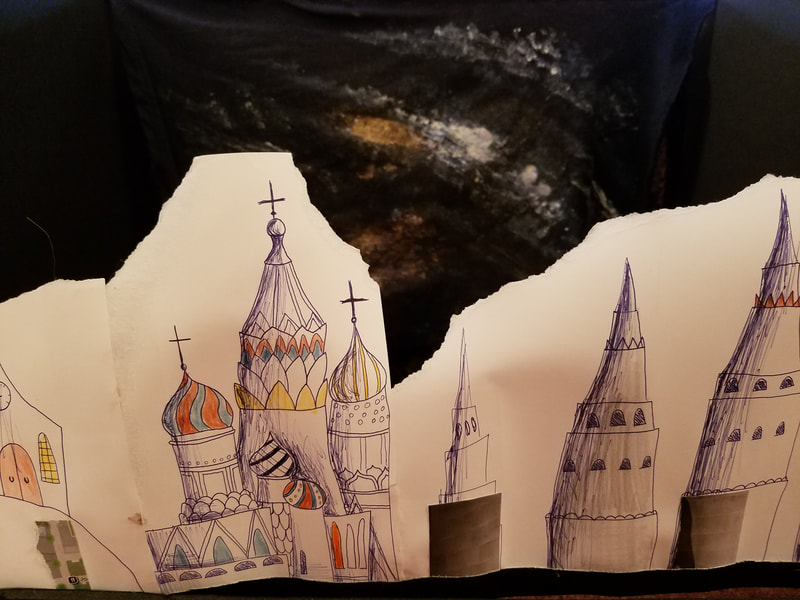 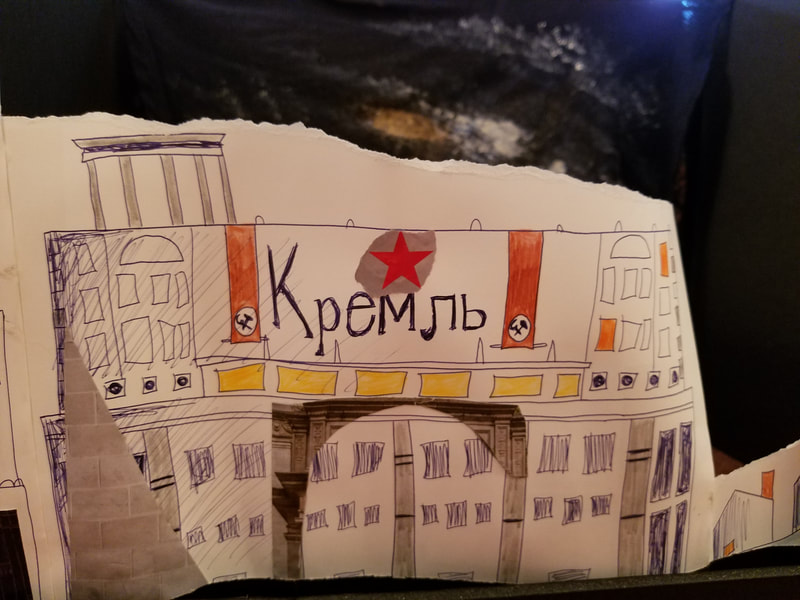 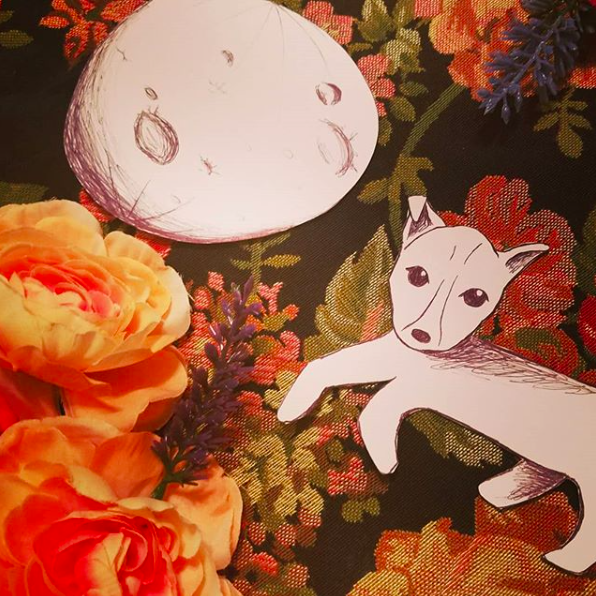 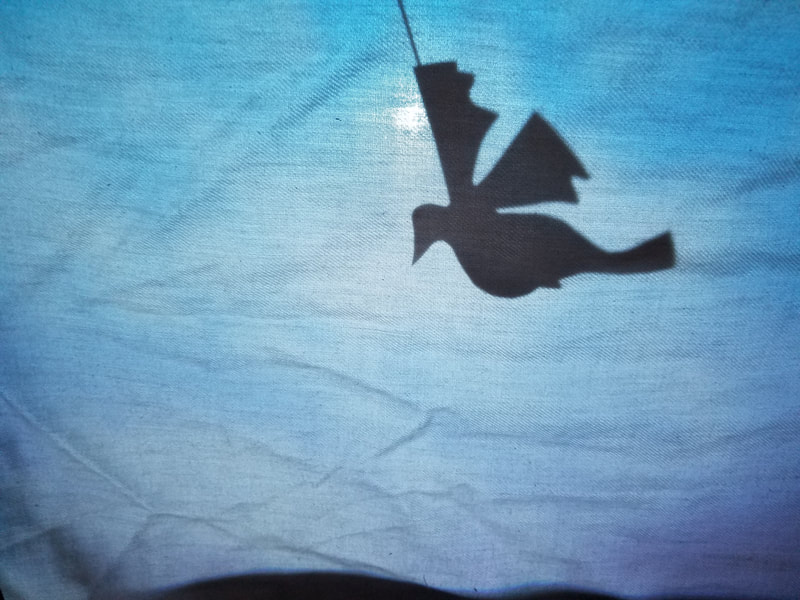 Laika was a chapbook written and illustrated by my friend, Cat Dossett. When I read it, my immediate reaction was that I would do something with it someday. It perfectly fit into the niche of stories that interest me in that it spoke simply as though addressing a child while still speaking nobly as though working through a difficult but vital question about life. When I was approached by the Charles River Museum of Industry and Innovation a year later to create a puppet show that dealt with the themes of innovation while interesting children and adults alike, I was overjoyed to tell them that I had the perfect source material in mind.
This was a daunting task to undertake because the narrative is so simple and the aesthetic is so sophisticated but un-muddled. I wanted to employ historical footage of newsreels, speeches, launches, and Soviet propaganda while honoring the beautiful imagery Cat had created of a dog finding peace in her own mortality. The result is an abstract amalgamation of projections, shadow puppets, marionettes, and animations that attempt to contextualize this narrative while incorporating Cat's original poetry.
As with all media geared toward children, there is a belief that bigger, louder, flashier, and more colorful is always the way to go. It has been delightful bringing this piece to libraries, museums, and schools and hearing how children react to simple stage magic. Without fail, the greatest audience reaction comes as I crank a scroll with simple drawings of the Soviet skyline and let Laika the dog fly over it. Without fail, I am bombarded with questions at the end of the show about how I made the scroll and how I make it move. This, to me, says that I have succeeded in honoring what I loved so much about reading this story. There is something so profound to be uncovered in something that is simple and honest.